Wonder Woman and I have several things in common! Honest! I’m not being arrogant or delusional or even “I am woman hear me roar! 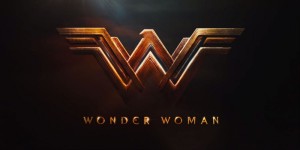 I simply want to share several of the nuances of Diana and her world view that remind me of some things crucial to who I am. It all started with a date…

Thanks to yet another 100 plus degree and smoky (from distant fires) day in my hometown, Hubby and I opted to see Wonder Woman again for our Friday date night, which was really in the late afternoon.

(So thankful we are old enough to not worry about whether it is “cool” to date in the middle of the day. Matinee prices and no wait at local restaurants on a Friday trump any attempt for “coolness”.)

Anyway, usually we wait to see a movie a second time until we can see it again for free, but weather altered our normal routine on this particular Friday for recliner seats in a cool, smoke free theater with buttered popcorn. Second and even third time viewings are a necessary practice for us because we never catch all the bits and pieces with the first viewing of these adventurous fantasy/sci-fi movies. And though we are not die-hard fans of DC or Marvel comics, we do enjoy some of their movies and heroes, Wonder Woman among them.

I didn’t go on this date with the love of my life intending to return home and write a blog post; the first in almost two years! I just wanted to hang out with this guy I’ve been married to for 37 years!! But, sitting through this second viewing of Wonder Woman, I paid closer attention to the details of this movie and this character, and I was challenged by Diana in unexpected ways.

Up front, you can be assured that I fully understand and recognize that Diana/Wonder Woman is portrayed as a feminist demi-god. A made up little “g” god from the imagination of William Moulton Marston; wrapped in Greek and Roman mythology. All of which is a total antithesis to the One True God-Jehovah, Whom I worship. But, I can still glean something from her characterization; stuff Wonder Woman and I have in common and very important distinctions between the two of us.

What Wonder Woman and I have in Common 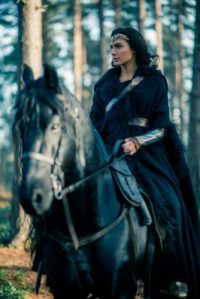 Diana: “I am Diana of Themyscira, daughter of Hippolyta, Queen of the Amazons…”

This was Diana’s ancestry; her heritage. All that she was came from this pivotal foundation; and nothing that ever happened to her, either from fellow Amazons or from the world ever changed her perspective of the authority she possessed based on this royal ancestry.

Everything she did, everything she said, everything she thought was filtered through this single “truth” of who she was. Her very purpose for existence was wrapped up in this declaration. She didn’t think twice about invoking the power and the authority of her royal position and she did so with extraordinary determination wrapped in noble grace.

Those around her could hardly argue their own case or their own misconceived notions when confronted with Diana’s regal presence, though they had no idea (until the end of the movie) who they were really dealing with. She was simply and matter-of-factly who she was even when they tried to tone down and dress down her royal ancestry.

But when it came time to fight the bad guys and evil itself, Diana literally ran head on into those battles fully confident of her royal authority and power to defeat the faces of evil and the god of war. She let nothing distract her, for very long, from her sworn authority to defeat Ares.

Elaine: “I am Elaine, disciple of Jesus Christ, daughter of the King of Kings, Jehovah God, Creator of the Universe.”

I, too, have a pretty amazing ancestry! In fact, it is the only ancestry that matters! My heritage is not made up by man to try and explain away our rebellion against the One True God.  The lineage offered by Jesus Christ is the only ancestry, the only identity that is Truth…that is Real…that is Eternal! Through God’s precious gift of Salvation (John 3:16)

I and many other “whosoevers” are adopted into God’s royal family with the full rights and authority and power that royal position affords!

Ephesians chapter one explains this beautiful eternal, legally binding act of God’s Grace! I encourage you to read the whole chapter. But, in part it reads…

“Blessed be the God and Father of our Lord Jesus Christ, who has blessed us with every spiritual blessing in the heavenly places in Christ, just as He chose us in Him before the foundation of the world, that we would be holy and blameless before Him. In love He predestined us to adoption as sons through Jesus Christ to Himself, according to the kind intention of His will, to the praise of the glory of His grace, which He freely bestowed on us in the Beloved.” (vs. 3-5)

So, the question for me is not if I am royal, because I am! The question is, do I act like nobility?

Do I live up to and claim the authority of my lineage the way Diana did? Or do I flounder in worry and fear and hopelessness wondering how I am ever going to get through my life?

Do I filter my life, my actions, words and my deepest thoughts through the eternal lens of who I am in Christ Jesus? Do I claim the title that was bought with the precious blood of Christ and live within the power of that title? Or do I retreat into my personal handmade idols for comfort and ease?

In Christ, I am already victorious over evil and sin and the cares of this world! But do I act like it? And if I do understand my royal heritage, am I a royal brat!? Or do I carry my nobility with grace and humility; two of the most powerful weapons I have as a disciple of Jesus Christ?

Oswald Chambers wrote: “The great wonder of Jesus Christ’s salvation is that He changes our heredity. He does not change human nature-He changes its source, and thereby its motives as well.” 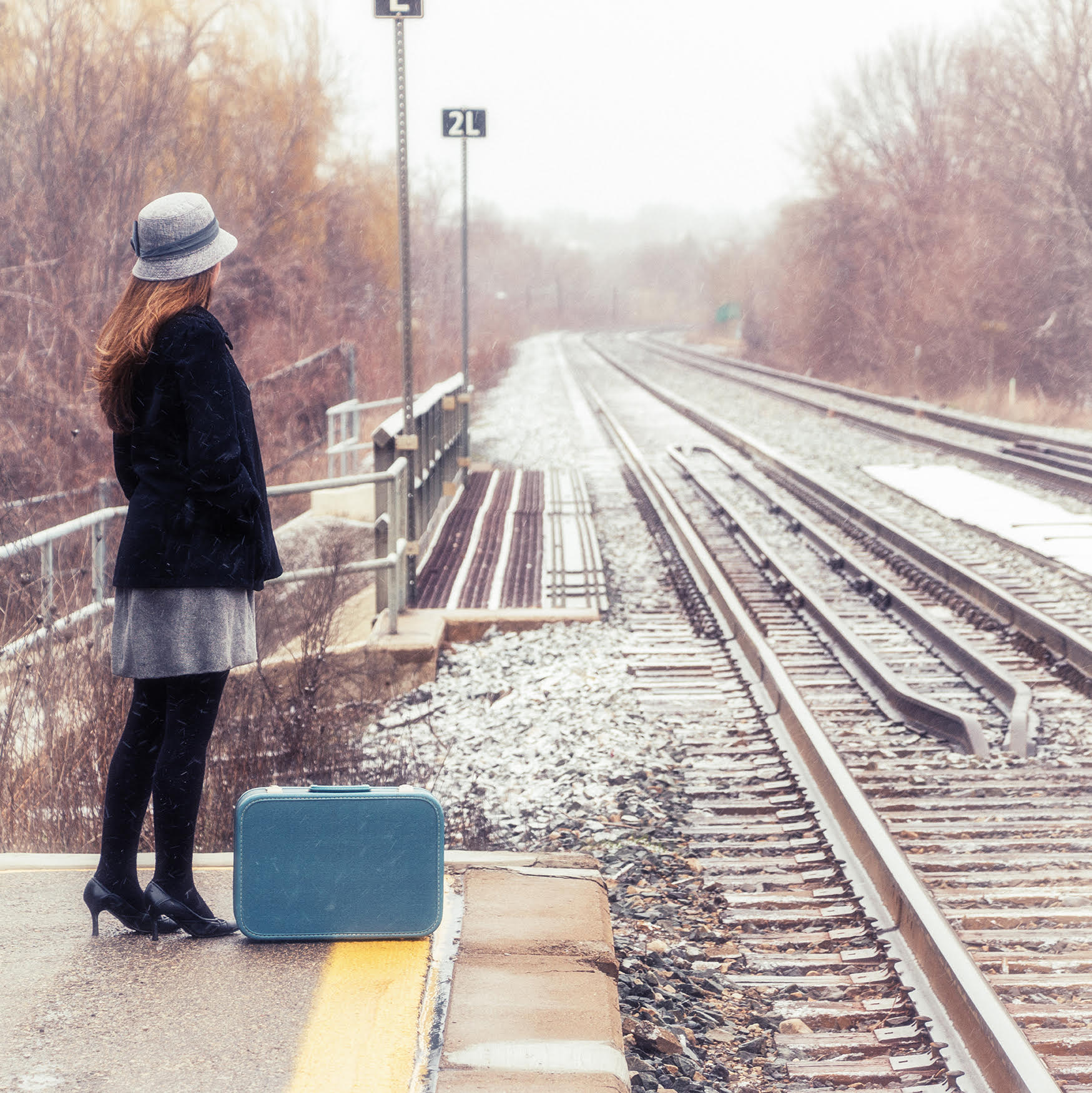